Today released the results of its Primary Mortgage Market Survey® (PMMS®), showing that mortgage rates rose after weeks of moderating.

Sam Khater, Freddie Mac’s chief economist, says, “While mortgage rates very modestly rose to 4.41 percent this week, they remain below year-ago levels for the fourth week in a row. In late 2018, mortgage rates rose over a full percentage point from the prior year, which was one of the main reasons that weakness in home sales continued into early 2019. However, the impact of recent lower rates and a strong labor market has led to a rise in purchase mortgage demand as we start the spring homebuying season.”

Average commitment rates should be reported along with average fees and points to reflect the total upfront cost of obtaining the mortgage. Visit the following link for the Definitions. Borrowers may still pay closing costs which are not included in the survey. 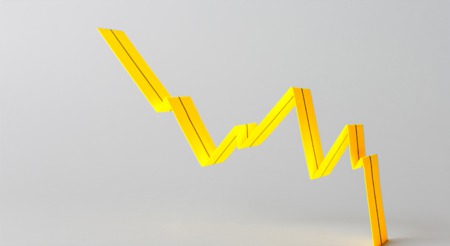 What’s the Latest on Interest Rates

Mortgage rates have fallen by over a full percentage point since Q4 of 2018, settling at near-historic lows. This is big news for buyers looking ...Read More 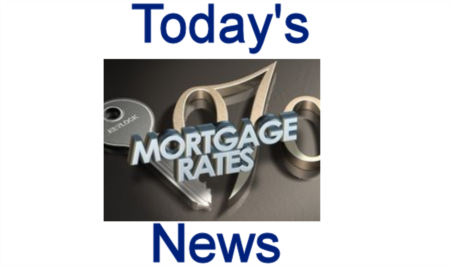 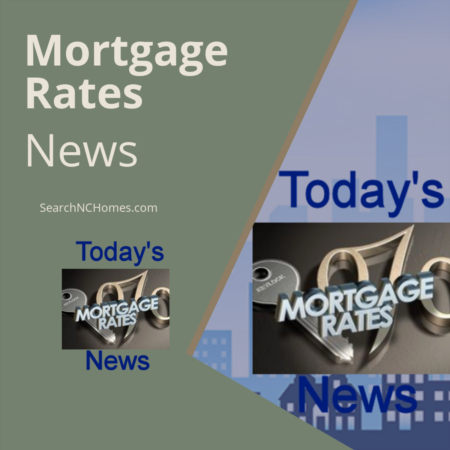